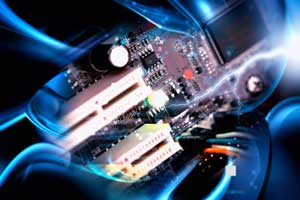 A piezoelectric transducer has very high DC output impedance and can be modeled as a proportional voltage source and filter network. The voltage V at the source is directly proportional to the applied force, pressure, or strain. The output signal is then related to this mechanical force as if it had passed through the equivalent circuit.

A detailed model includes the effects of the sensor’s mechanical construction and other non-idealities. The inductance Lm is due to the seismic mass and inertia of the sensor itself. Ce is inversely proportional to the mechanical elasticity of the sensor. C0 represents the static capacitance of the transducer, resulting from an inertial mass of infinite size. Ri is the insulation leakage resistance of the transducer element. If the sensor is connected to a load resistance, this also acts in parallel with the insulation resistance, both increasing the high-pass cutoff frequency.

In the flat region, the sensor can be modeled as a voltage source in series with the sensor’s capacitance or a charge source in parallel with the capacitance
For use as a sensor, the flat region of the frequency response plot is typically used, between the high-pass cutoff and the resonant peak. The load and leakage resistance must be large enough that low frequencies of interest are not lost. A simplified equivalent circuit model can be used in this region, in which Cs represents the capacitance of the sensor surface itself, determined by the standard formula for capacitance of parallel plates. It can also be modeled as a charge source in parallel with the source capacitance, with the charge directly proportional to the applied force, as above. Copied from Wikipedia
The various electrical properties of materials are conductivity, temperature coefficient of resistance, dielectric strength, resistivity, and thermoelectricity. These properties are defined as under.

Conductivity is defined as the ability of the material to pass electric current through it easily i.e. the material which is conductive will provide an easy path for the flow of electricity through it.

It is generally termed as to specify the variation of resistivity with temperature.

It means insulating capacity of material at high voltage. A material having high dielectric strength can withstand for longer time for high voltage across it before it conducts the current through it.

It is the property of a material by which it resists the flow of electricity through it.

If two dissimilar metals are joined and then this junction is heated, a small voltage (in the milli-volt range) is produced, and this is known as thermoelectric effect. It is the base of the thermocouple. Thermo -couples are prepared using the properties of metals.
Reference Introduction to basic Manufacturing Processes and Workshop Technology by Rajender Singh. 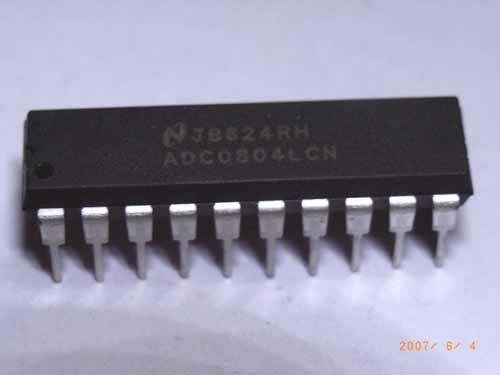 Vaibhav Patel - September 29, 2014
0
Analog to digital converters find huge application as an intermediate device to convert the signals from analog to digital form. These digital signals are...

How to Interface SD Card with Arduino 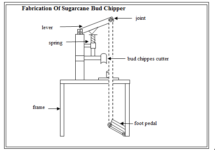 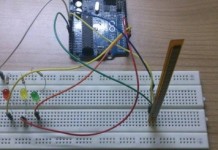