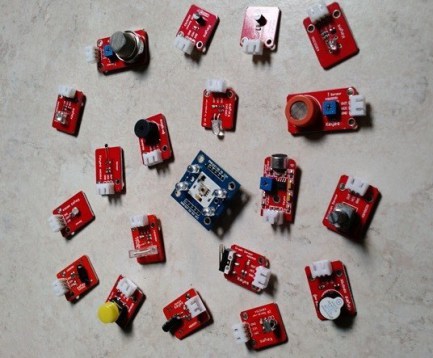 Today Arduino has taken great strength within the community of developers of electronic applications and disseminated a variety of modules that allow that arduino projects  will be much more agile and fun, that’s why then describe a list of sensors that can fit through modules to an Arduino development board. 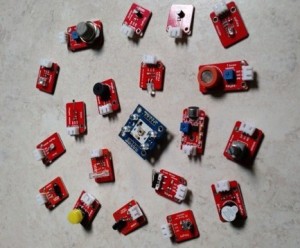 What kind of sensors are in the Arduino modules?

By being open hardware, the community contributes greatly to the development of new modules and among them are some like these:

It is basically a resistor connected to a potentiometer and a three-pin connector which allows you to connect an analog output and feed it VCC and GND Is often used to determine the position of a motor, either servo motor, stepper, DC, among others. 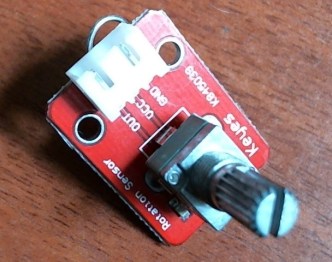 This sensor has a microphone, an LM386 op amp and a potentiometer, allowing you to capture any sound around it and turn it into an analog signal output from 0V to VCC which can be converted to a signal to arduino from 0-1024 in resolution ADC. There are different applications for this type of sensor that relate to audio capture. 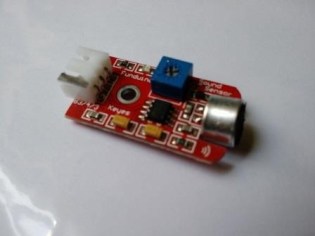 This sensor is used in fire detection systems, is a sensor that detects smoke and gas, can be calibrated via a potentiometer and output signal can be connected to an analog input Arduino module .

This type of sensor has versions MQ-2, MQ-3, MQ4, among others, and  are differentiated by the type of substance detected, methane, alcohol, propane, etc. 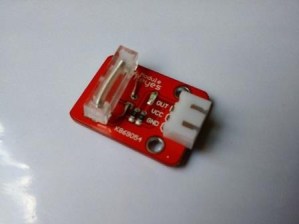 This sensor is designed to detect crashes or is also known as percussion sensor and delivers a digital signal when it detects a change. This sensor can be connected to a digital input on Arduino development board and detect the signal that is generated when exist any shock. Basically internal spring deformation is detected. 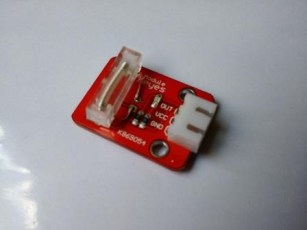 For now we have explained these 4 sensors that can be very useful for your Arduino projects and thereby give a brief overview of the modules that you may not know and that exist for Arduino.