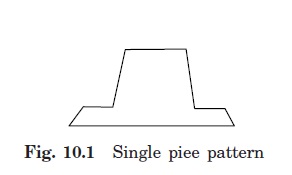 The types of the pattern and the description of each are given as under.

1. One piece or solid pattern

Solid pattern is made of single piece without joints, partings lines or loose pieces. It is the simplest form of the pattern. Typical single piece pattern is shown in Fig. 10.1.

In this case, cope and drag part of the mould are prepared separately. This is done when the complete mould is too heavy to be handled by one operator. The pattern is made up of two halves, which are mounted on different plates. A typical example of match plate pattern is shown in Fig. 10.3. 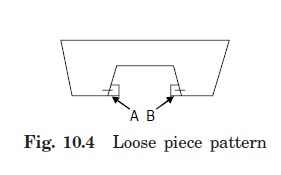 Some patterns are of complicated kind in shape and hence can not be made in one or two pieces because of difficulty in withdrawing the pattern. Therefore these patterns are made in either three pieces or in multi-pieces. Multi molding flasks are needed to make mold from these patterns.

This pattern is made in two halves and is on mounted on the opposite sides of a wooden or metallic plate, known as match plate. The gates and runners are also attached to the plate. This pattern is used in machine molding. A typical example of match plate pattern is shown in Fig. 10.5. 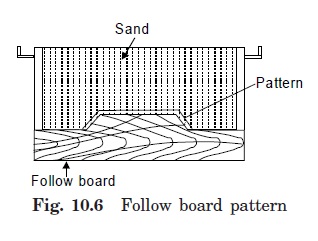 When the use of solid or split patterns becomes difficult, a contour corresponding to the exact shape of one half of the pattern is made in a wooden board, which is called a follow board and it acts as a molding board for the first molding operation as shown in Fig. 10.6.

In the mass production of casings, multi cavity moulds are used. Such moulds are formed by joining a number of patterns and gates and providing a common runner for the molten metal, as shown in Fig. 10.7. These patterns are made of metals, and metallic pieces to form gates and runners are attached to the pattern. 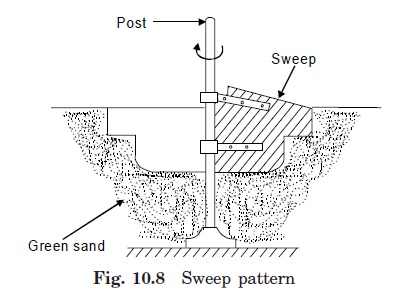 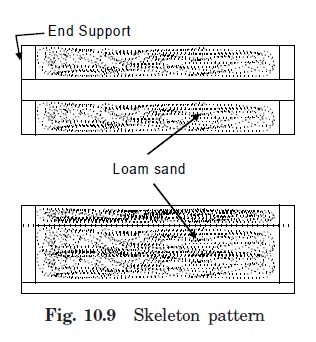 When only a small number of large and heavy castings are to be made, it is not economical to make a solid pattern. In such cases, however, a skeleton pattern may be used. This is a ribbed construction of wood which forms an outline of the pattern to be made. This frame work is filled with loam sand and rammed. The surplus sand is removed by strickle board. For round shapes, the pattern is made in two halves which are joined with glue or by means of screws etc.
A typical skeleton pattern is shown in Fig. 10.9. 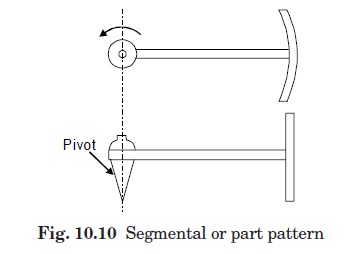 Patterns of this type are generally used for circular castings, for example wheel rim, gear blank etc. Such patterns are sections of a pattern so arranged as to form a complete mould by being moved to form each section of the mould. The movement of segmental pattern is guided by the use of a central pivot. A segment pattern for a wheel rim is shown in Fig. 10.10. Copied from Introduction to Basic Manufacturing Processes and Workshop Technology by Rajender Singh. 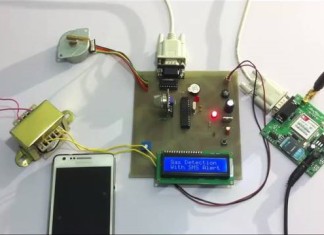 Amisha - December 31, 2015
0
Introduction Gas leakage tragedies and accidents have lead to heavy losses over the years. So it is very important to detect any gas leakage and... 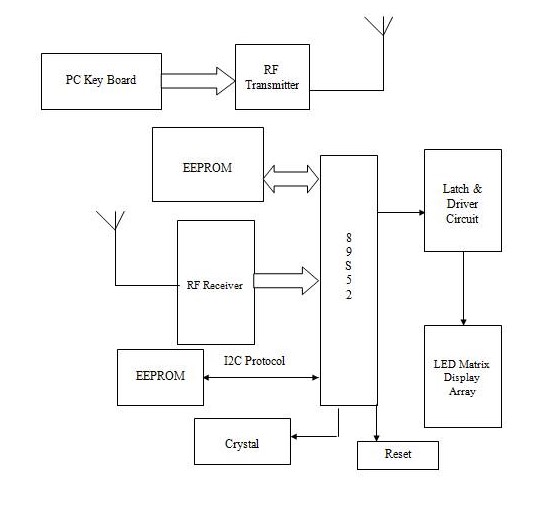 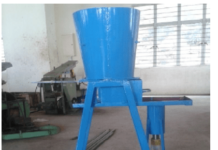 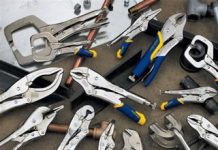