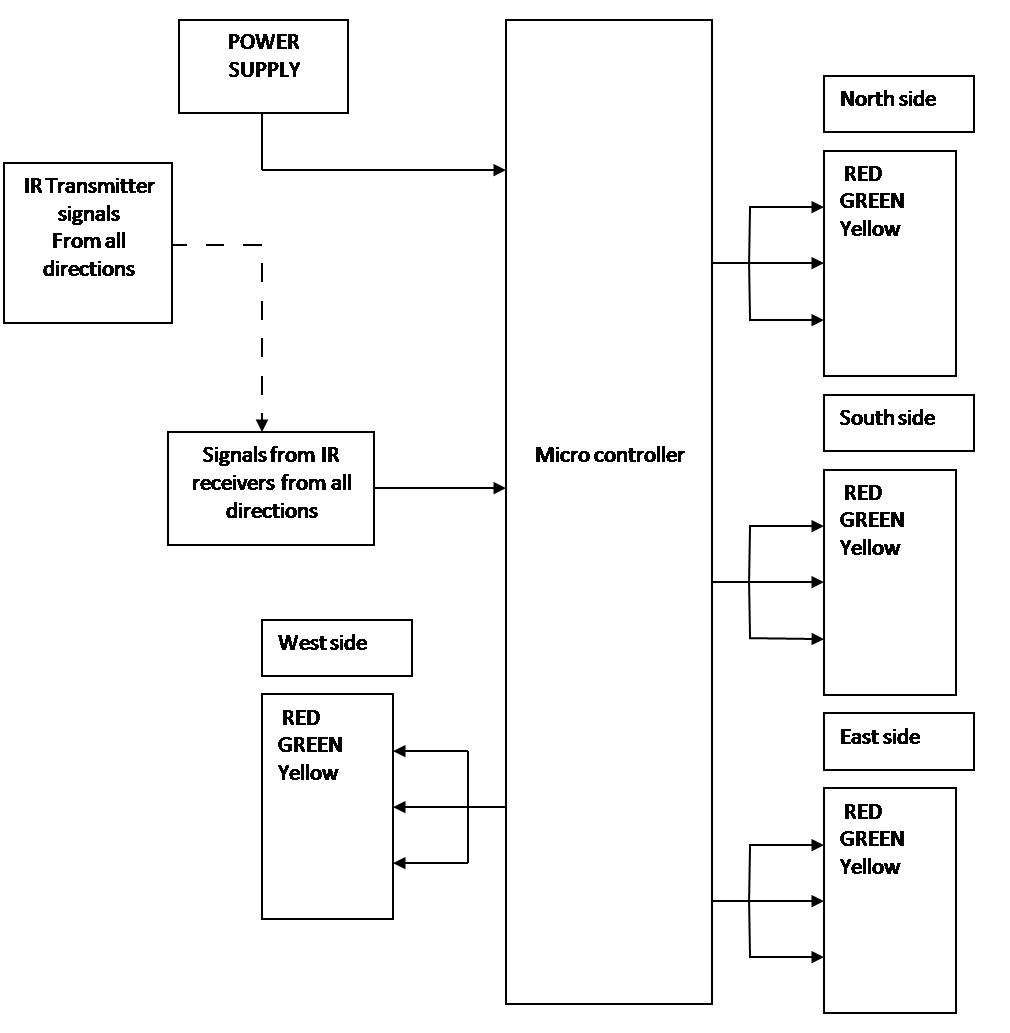 The main aim of this project is to control the traffic automatically and adding human inelegancy to that automatic controller.

For IR communication we are using an IR transmitter and IR receiver. Here IR LED will acts as a transmitter. As we know microcontroller having inbuilt I/O ports and we are interfacing IR receivers to those I/O ports. For controlling of traffic we are using red, green and yellow color LED’s. These LED’s are connected to different I/O ports of micro controller. When there is a more traffic microcontroller gives signal to green LED on that b direction. 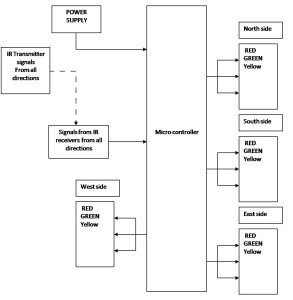 Infrared (IR) radiation is electro magnetic radiation whose wavelength is longer than that of visible light (400-700 nm), but shorter than that of terahertz radiation (100 µm – 1 mm) and microwaves (~30,000 µm). Infrared radiation spans roughly three orders of magnitude (750 nm to 100 µm). Infrared light comprises the lower frequency energy emissions which are undetectable by the human eye. Our eyes are not sensitive to such low-energy radiation, but IR can reveal useful information about our environment.

By using this project we can implement an intelligent traffic control system which overcomes the drawbacks of normal traffic light controlling. 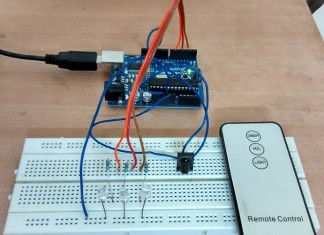 Amisha - January 22, 2016
0
Arduino universal remote Introduction By using arduino and IR Receiver TSOP 1738 (in our project, you can use any ir receiver available) we can decode... 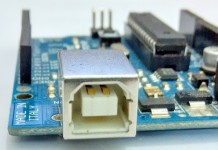 How the USB works?

Find out difference in days between any two dates:C Program 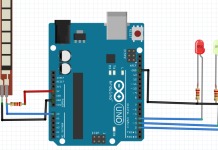