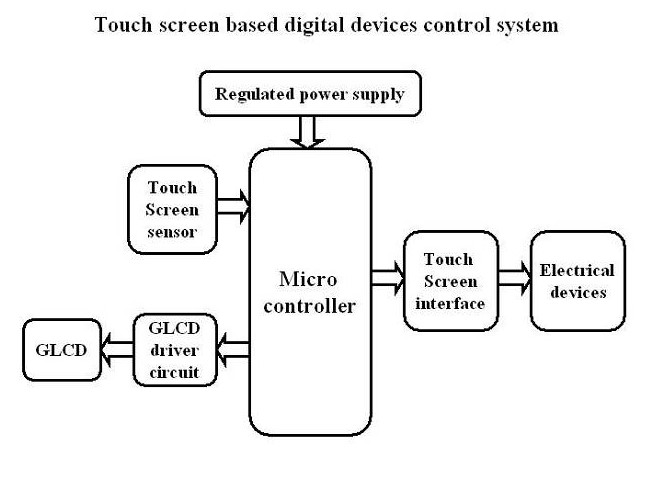 The process of home automation works by making everything in the house automatically controlled using technology to control and do the jobs that we would normally do manually. It is much easier to install home automation in a house while it is still being built, since you have the ability to put things inside the walls to save space. Though, people who have houses already built can still have home automation done in a less intrusive ways.

The aim of this project is to build a Graphical LCD Touch Screen interface for switching electrical devices. The controlled devices can be of high voltage or low voltage. The program running inside microcontroller can develop a virtual on screen keypad and a control panel. The status of devices can be viewed on Graphical LCD. No needs to have mechanical push buttons or LED indicators. Users can control the devices with gentle finger touch. Controlling of Electrical appliances such as Television can be Password protected. By this we can limit the access to certain electrical devices to children or any other un-authorized persons.

This project consists of a Microcontroller that takes input from touch screen and processes the request. Then it processes the data and takes necessary action and updates the status on Graphical LCD.
The major building blocks of this project are: 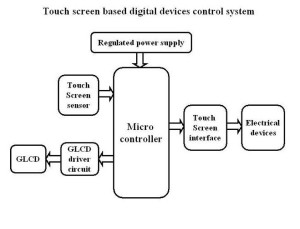 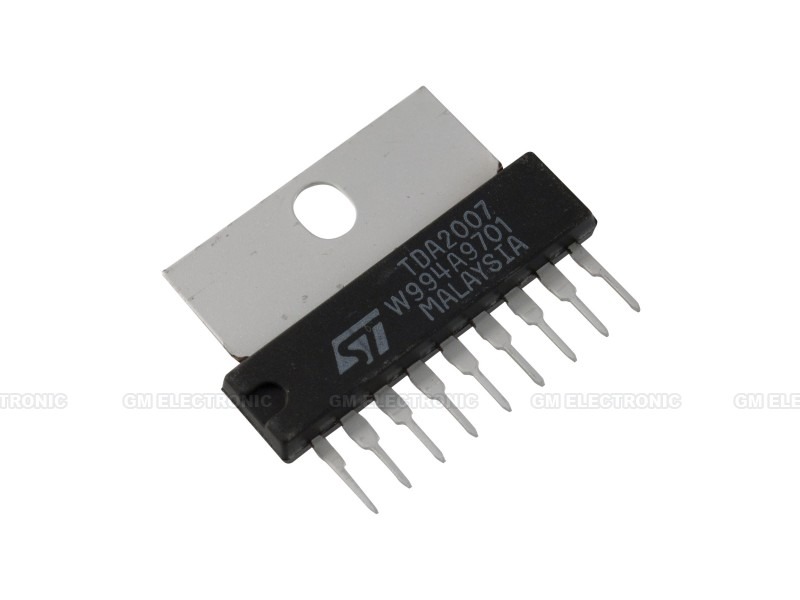 CHARACTERISTICS OF A GOOD TIMBER

Strength of a Sunk Key 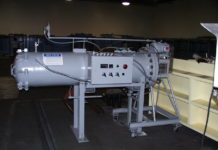 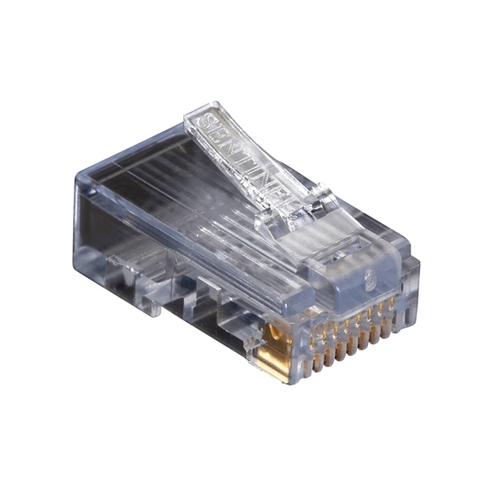