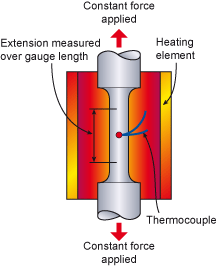 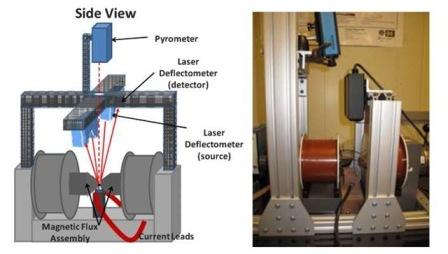 Metal part when is subjected to a high constant stress at high temperature for a longer period of time, it will undergo
a slow and permanent deformation (in form of a crack which may further propagate further towards creep failure) called creep. Creep is time dependent phenomena of metal failure at high constant stress and at high temperature such subjecting of at steam turbine blade. A schematic creep testing setup is shown in Fig. Test is carried out up to the failure of the test specimen.

A creep curve for high temperature and long time creep is shown in Fig. The curve shows different portions of the primary secondary and tertiary creep which ends at fracture in metals.

• Recognize and define creep and specify the conditions under which it occurs.

• Recognize the time and temperature dependence in creep deformation.

• Present creep results in terms of strain versus time at a given temperature and load and describe the three regions of the creep curve.

• Calculate the steady state creep rate and the rupture lifetime from the creep curves for a given material.

• Describe the equipment necessary to conduct a creep test under constant load.

Time-dependent permanent deformation of a material under constant loading at high temperatures.

Fracture of a material due to creep.

So far we have studied mechanical properties of metals at room temperature and we assumed rightly so that they are independent of time. If we apply a constant elastic stress on a metal specimen at room temperature, the elastic deformation is calculated as

E is the elastic modulus,

σ is the applied stress, and

εe is the elastic stress.

Since the elastic modulus is constant, the elastic strain is a function only of the stress. If we repeat the same test for a metal at a high temperature the metal will immediately deform elastically and then continue to deform at a constant slow rate for a period of time before it increases rapidly until fracture. The time dependent deformation under constant load at high temperatures is called creep and the resulting strain is a function of the applied stress, temperature, and time. The temperature at which a material starts to creep depends on its melting point. It is found that creep in metals starts when the temperature is > 0.3 to 0.4 Tm (the melting temperature in Kelvin). Most metals have high melting points and hence they start to creep only at temperatures much above room temperature. This is the reason why creep is less familiar phenomena than elastic or plastic deformation. For example, creep of carbon steels is important at temperatures above 500 C°, aluminum starts to creep above 100 C°, and since lead is a low melting metal (Tm = 600 K) it creeps even at room temperature.

The main objective in a creep test is to measure how a given metal or an alloy will perform under constant load, at elevated temperatures. In a creep test, a tensile specimen (with similar dimensions as a tensile test specimen) is subjected to a constant load inside a furnace where the temperature is maintained constant. Figure 2 illustrates a simple setup for creep testing. The resulting deformation or strain is measured and plotted as a function of elapsed time. Figure 3 shows a schematic creep curve for a metal tested at constant load until rupture. Metals, polymers, and ceramics all show similar strain-time behaviors. The instantaneous strain is purely elastic and can be calculated by equation 1 with E as the modulus at the testing temperature. The creep curve in Figure 3 demonstrates three regions of strain-time behavior: Figure 2: A creep test setup 1. Primary creep where the rate of change of strain (creep rate=∆ε/∆t) decreases with time due to strain hardening of the material. 2. Steady-State creep where the strain increases linearly with time. From design point of view, this region is the most important one for parts designed for long service life because it comprises the longest creep duration. The main creep test result is the slope of this region which is known as the steady-state creep rate (′εs). During this stage of creep, there is a balance between strain hardening due to deformation and softening due to recovery processes similar to those occurring during the annealing of metals at elevated temperature. 3. Tertiary-creep where the strain increases rapidly until failure or rupture. The time to failure is often called the time to rupture or rupture lifetime (tr). This parameter is an important consideration in designing against creep for parts intended for short-life applications. To determine the rupture lifetime, the creep test must be conducted to the point of failure. Such test is also known as the stress rupture test or creep rupture test. 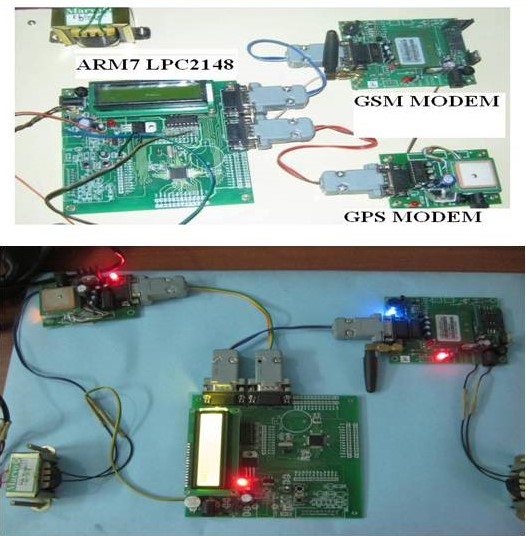 DESIGN OF VEHICLE POSITIONING SYSTEM BASED ON ARM

Amisha - December 4, 2015
0
ABSTRACT This paper discussed a kind of design of vehicle location system based on ARM. The architecture and working theory of this system is introduced... 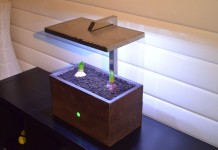 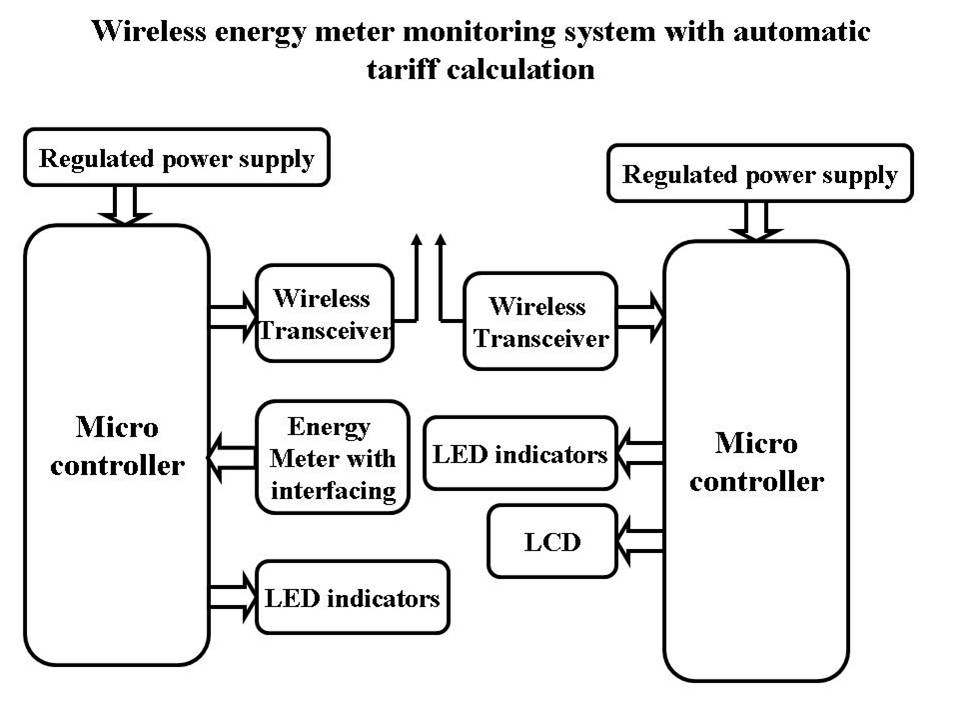 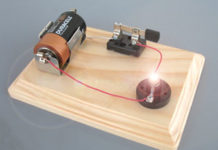