Steel pulleys are made from pressed steel sheets and have great strength and durability. These pulleys are lighter in weight (about 40 to 60% less) than cast iron pulleys of the same capacity and are designed to run at high speeds.

They present a coefficient of friction with leather belting which is at least equal to that obtained by cast iron pulleys. Steel pulleys are generally made in two halves which are bolted together. The clamping action of the hub holds the pulley to its shaft, thus no key is required except for most severe service. Steel pulleys are generally equipped with interchangeable bushings to permit their use with shafts of different sizes. The following table shows the number of spokes and their sizes according to Indian Standards, IS : 1691 – 1980 (Reaffirmed 1990).

Other proportions for the steel pulleys are :

Length of hub = Width of face/2

Thickness of rim = 5 mm for all sizes.

Wooden pulleys are lighter and possesses higher coefficient of friction than cast iron or steel pulleys. These pulleys have 2/3rd of the weight of cast iron pulleys of similar size. They are generally made from selected maple which is laid in segments and glued together under heavy pressure.

They are kept from absorbing moisture by protective coatings of shellac or varnish so that warping may not occur. These pulleys are made both solid or split with cast iron hubs with key ways or have adjustable bushings which prevents relative rotation between them and the shaft by the frictional resistance set up. These pulleys are used for motor drives in which the contact arc between the pulley face and belt is restricted.

Reference A Textbook of Machine Design by R.S. Khurmi and J.K.Gupta 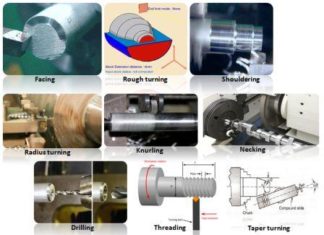 Keval Chaudhari - August 23, 2016
0
OPERATIONS PERFORMED ON MILLING MACHINE Unlike a lathe, a milling cutter does not give a continuous cut, but begins with a sliding motion between the cutter... 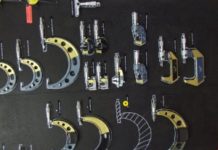 Multimeter Tutorial: How to test Continuity 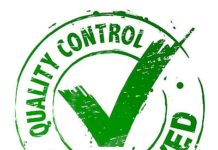 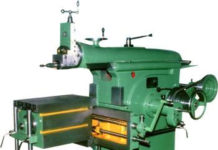