A mechanism is a combination of number of bodies assembled in such a way that the motion of one causes constrained and predictable motion to the other. Mechanisms are used to convert the given motions into useful mechanical motions. Mechanisms transmit or transform motion.

Four bar chain mechanism is a commonly used mechanism. It has got four links forming a kinematic chain. It is used in many machines because of its simplicity compared to other mechanisms. Different configuration for this mechanism can be obtained by fixing different links of the mechanism. This process of fixing the links is known as inversion of a mechanism.

This scotch yoke mechanism is used to convert the rotary motion of the crank into sliding motion. As the crank rotates, the horizontal portion of the link slides or reciprocates in the fixed link. Scotch yoke mechanism is obtained when one of the sliding links of a double slider-crank chain is fixed. The advantage of scotch yoke mechanism over the slider crank mechanism is that it has lesser moving parts and smoother operation. This mechanism is most commonly used in control valve actuators in high pressure oil and gas pipelines. Now a day it is also used in various internal combustion engines such as Bourke engine, syTech engine and many hot air engines and steam engines.

From the literature survey the information available regarding the inversion of four bar chain is insufficient. Hence the project is proposed to study and fabrication of scotch yoke mechanism. The following are the main aspects of the project 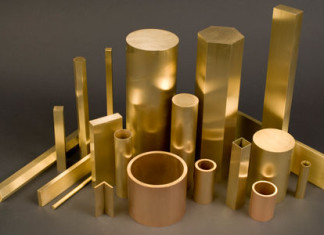 Keval Chaudhari - January 5, 2016
0
Brasses Brasses are widely used alloy of copper (main constituent) and zinc. They also contain small amounts of lead or tin or aluminium. The most commonly... 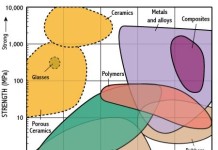 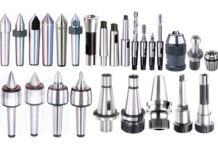 ACCESSORIES AND ATTACHMENTS OF LATHE 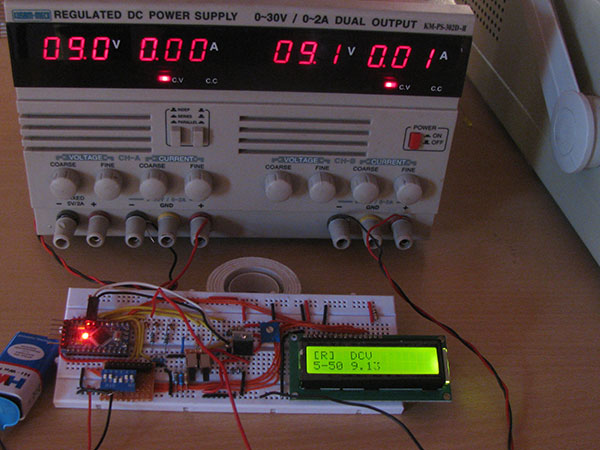