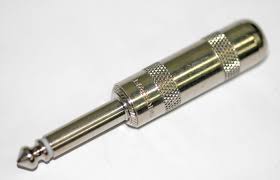 Phone connectors are the most popular among the connectors and they are the oldest connector design still in use since its invention in 1870s. They are designed for low frequency analog signals especially foe audio signals. They are also known as audio jack, phone jack, phone plug and jack plug. They come in male and female pair connector and the male pin is commonly called jack plug and the female pin is called jack socket. 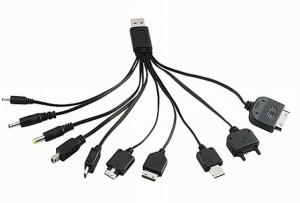 The image of phone connector male and female

The connector is cylindrical in shape with two, three or four contacts. These connectors are usually found in three standard sizes 1?4 in (6.35 mm), 1?8 (3.5 mm) and 3?32 (2.5 mm). The phone connectors in three different sizes are shown in the following image. 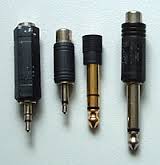 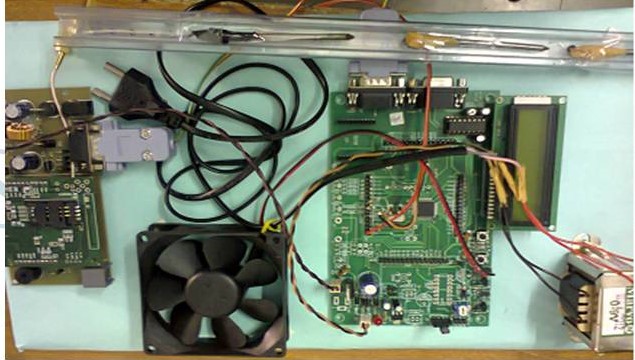 Amisha - December 3, 2015
0
ABSTRACT AIM: The main aim of this project is to design low cost cell phone based Embedded System for Irrigation.   PURPOSE: The purpose of this project...

OPERATIONS PERFORMED ON A SLOTTING MACHINE 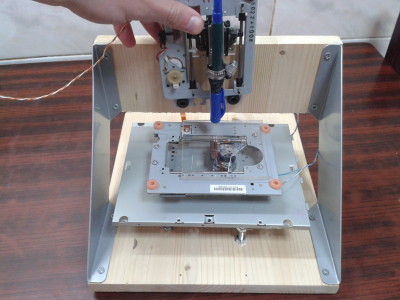 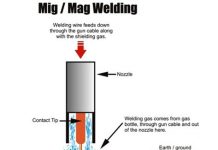 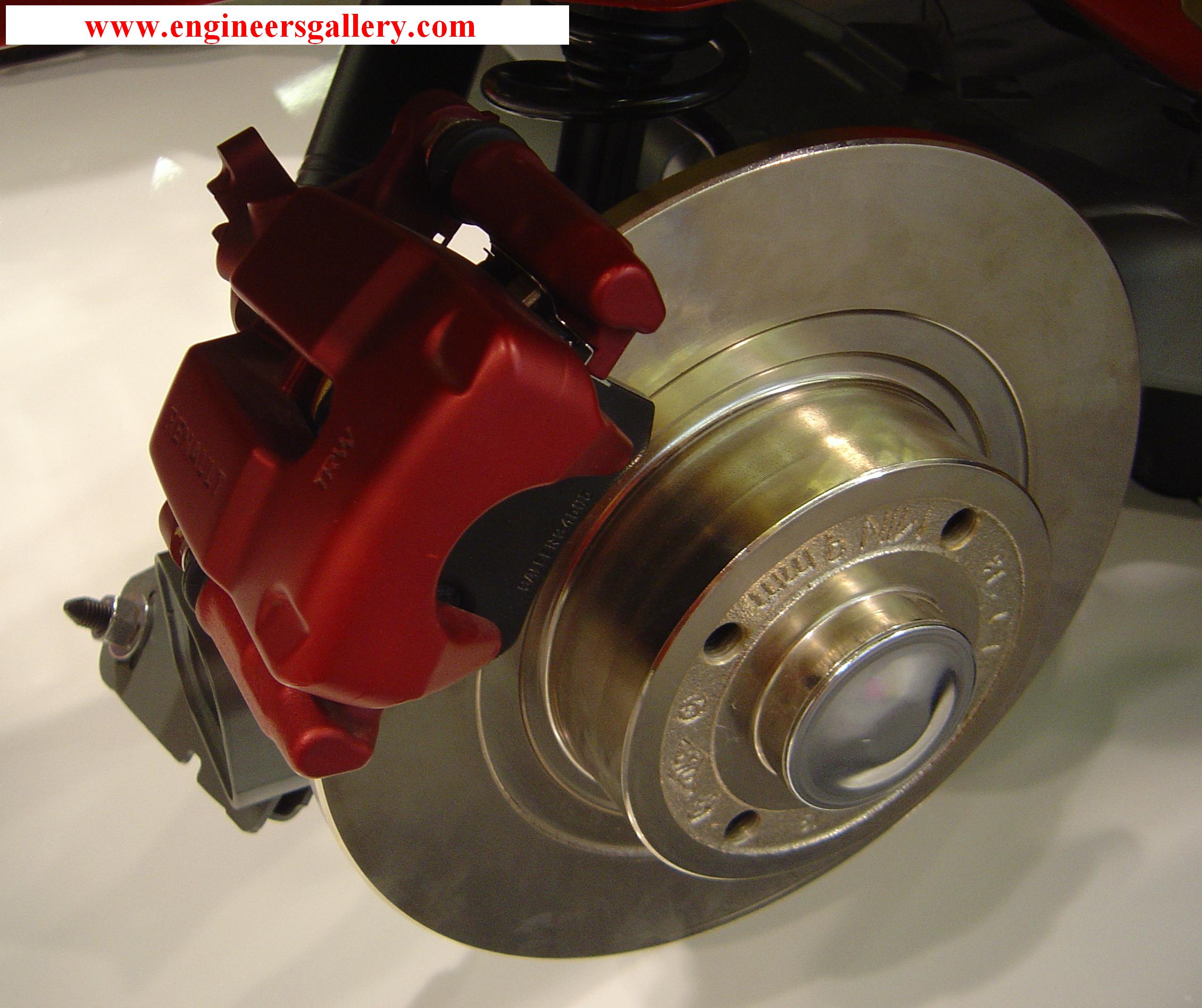