Man has needed and used energy at an increasing rate for his sustenance and wellbeing ever since he came on the earth a few million years ago. Due to this a lot of energy resources have been exhausted and wasted. Proposal for the utilization of waste energy of foot power with human locomotion is very much relevant and important for highly populated countries like India and China where the roads, railway stations, bus stands, temples, etc. are all over crowded and millions of people move around the clock. This whole human/ bio-energy being wasted if can be made possible for utilization it will be great invention and crowd energy farms will be very useful energy sources in crowded countries 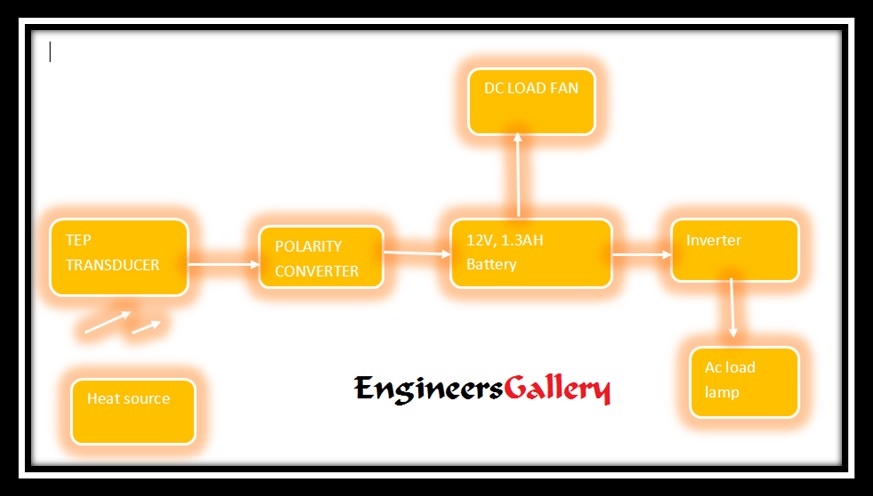 In this project the conversion of the Heat energy in to electrical energy. By using this energy fan will operates and the energy is stored in a battery. The control mechanism carries thebattery supply will pass to the inverter and it is used to drive AC/DC loads. The battery is connected to the inverter. This inverter is used to convert the 12 Volt D.C to the 230 Volt A.C. This 230 Volt A.C voltage is used to activate the loads. We are using conventional battery charging unit also for giving supply to the circuitry. 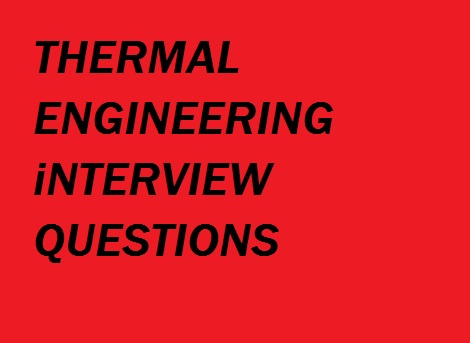 Keval Chaudhari - August 17, 2015
0
1. Linear Strain Linear strain of a deformed body is defined as the ratio of the change in length of the body due to the... 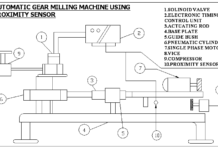 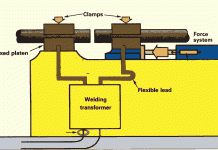 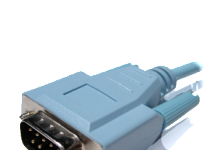 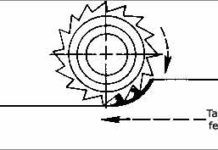