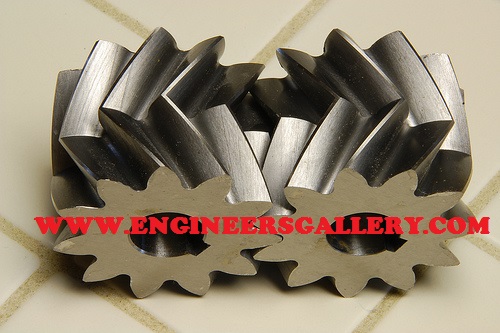 Herringbone gears, also called double helical gears, are gear sets designed to transmit power through parallel or, less commonly, perpendicular axes. The unique tooth structure of a herringbone gear consists of two adjoining, opposite helixes that appear in the shape of the letter ‘V’.

A herringbone gear, a specific type of double helical gear, is a special type of gear which is a side to side (not face to face) combination of two helical gears of opposite hands. From the top the helical grooves of this gear looks like letter V. Unlike helical gears they do not produce an additional axial load.

Herringbone gears mate via the use of smooth, precisely manufactured V-shaped teeth. Like helical gears multiple teeth are engaged during rotation, distributing the work load and offering quiet operation. However, due to their tooth structure, herringbone gears nullify the axial thrust typical of helical gears.

Like helical gears, they have the advantage of transferring power smoothly because more than two teeth will be in mesh at any moment in time. Their advantage over the helical gears is that the side-thrust of one half is balanced by that of the other half. This means that herringbone gears can be used in torque gearboxes without requiring a substantial thrust bearing. Because of this herringbone gears were an important step in the introduction of the steam turbine to marine propulsion.

Precision herringbone gears are more difficult to manufacture than equivalent spur or helical gears and consequently are more expensive. They are used in heavy machinery.

Application requirements should be considered with the workload and environment of the gear set in mind. 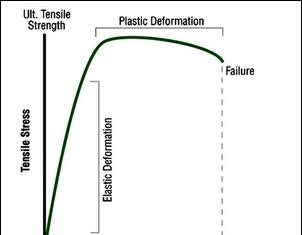 Keval Chaudhari - February 3, 2016
0
Mechanical Properties Under the action of various kinds of forces, the behavior of the material is studied that measures the strength and lasting characteristic of a... 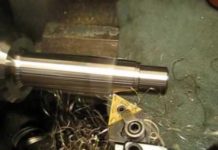 A Beginners Guide for Making Your First Electronics Project 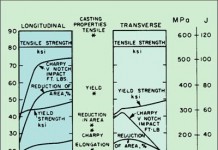 EFFECT OF FORGING ON METAL CHARACTERISTICS