It is used to join two shafts which have lateral mis-alignment. It consists of two flanges A and B with slots and a central floating part E with two tongues T1 and T2 at right angles as shown in Fig. 1. The central floating part is held by means of a pin passing through the flanges and the floating part. The tongue T1 fits into the slot of flange A and allows for ‘to and fro’ relative motion of the shafts, while the tongue T2 fits into the slot of the flange B and allows for vertical relative motion of the parts. The resultant of these two components of motion will accommodate lateral misalignment of the shaft as they rotate.

An Oldham coupling has three discs, one coupled to the input, one coupled to the output, and a middle disc that is joined to the first two by tongue and groove. The tongue and groove on one side is perpendicular to the tongue and groove on the other. The middle disc rotates around its center at the same speed as the input and output shafts. Its center traces a circular orbit, twice per rotation, around the midpoint between input and output shafts. Often springs are used to reduce backlash of the mechanism. An advantage to this type of coupling, as compared to two universal joints, is its compact size. The coupler is named for John Oldham who invented it in Ireland, in 1821, to solve a in a paddle steamer design.

Reference A Text book of a Machine Design by R. S. Khurmi and J. K. Gupta and wiki pedia 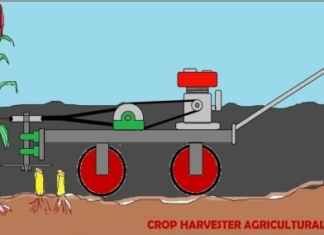 Siddharth Rajvanshi - October 9, 2016
0
CROP HARVESTER IN AGRICULTURAL APPROACH ABSTRACT Crop cutting machine is mechanical device. It can be use for cutting the dry cut stalks of grain break or... 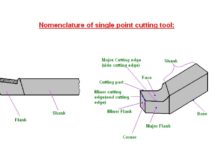 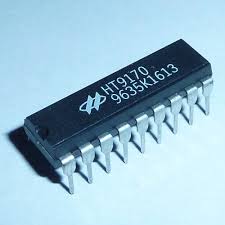 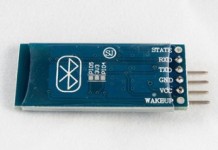