The Internet of Things (IoT) is an environment in which objects, animals or people are provided with unique identifiers and the ability to transfer data over a network without requiring human-to-human or human-to-computer interaction. IoT has evolved from the convergence of wireless technologies, micro-electromechanical systems (MEMS) and the Internet. The concept may also be referred to as the Internet of Everything.

A thing, in the Internet of Things, can be a person with a heart monitor implant, a farm animal with a biochip transponder, an automobile that has built-in sensors to alert the driver when tire pressure is low — or any other natural or man-made object that can be assigned an IP address and provided with the ability to transfer data over a network. So far, the Internet of Things has been most closely associated with machine-to-machine (M2M) communication in manufacturing and power, oil and gas utilities. Products built with M2M communication capabilities are often referred to as being smart.

IPv6’s huge increase in address space is an important factor in the development of the Internet of Things. According to Steve Leibson, who identifies himself as “occasional docent at the Computer History Museum,” the address space expansion means that we could “assign an IPV6 address to every atom on the surface of the earth, and still have enough addresses left to do another 100+ earths.” In other words, humans could easily assign an IP address to every “thing” on the planet. An increase in the number of smart nodes, as well as the amount of upstream data the nodes generate, is expected to raise new concerns about data privacy, data sovereignty and security.

“Today computers — and, therefore, the Internet — are almost wholly dependent on human beings for information. Nearly all of the roughly 50 petabytes (a petabyte is 1,024terabytes) of data available on the Internet were first captured and created by human beings by typing, pressing a record button, taking a digital picture or scanning a bar code.

The problem is, people have limited time, attention and accuracy — all of which means they are not very good at capturing data about things in the real world. If we had computers that knew everything there was to know about things — using data they gathered without any help from us — we would be able to track and count everything and greatly reduce waste, loss and cost. We would know when things needed replacing, repairing or recalling and whether they were fresh or past their best.”

Although the concept wasn’t named until 1999, the Internet of Things has been in development for decades. The first Internet appliance, for example, was a Coke machine at Carnegie Melon University in the early 1980s. The programmers could connect to the machine over the Internet, check the status of the machine and determine whether or not there would be a cold drink awaiting them, should they decide to make the trip down to the machine.

Dr. John Barrett explains the Internet of Things in his TED talk: 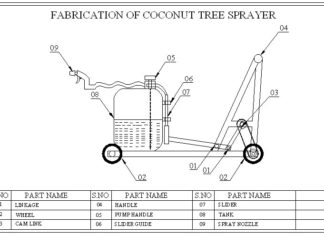 Siddharth Rajvanshi - October 2, 2016
0
FABRICATION OF COCONUT TREE SPRAYER Abstract Nowadays, the growth of coconut tree is highly affected by the harmful insects. These insects attacks on outer layer of... 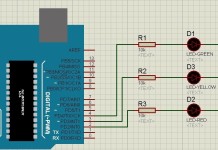 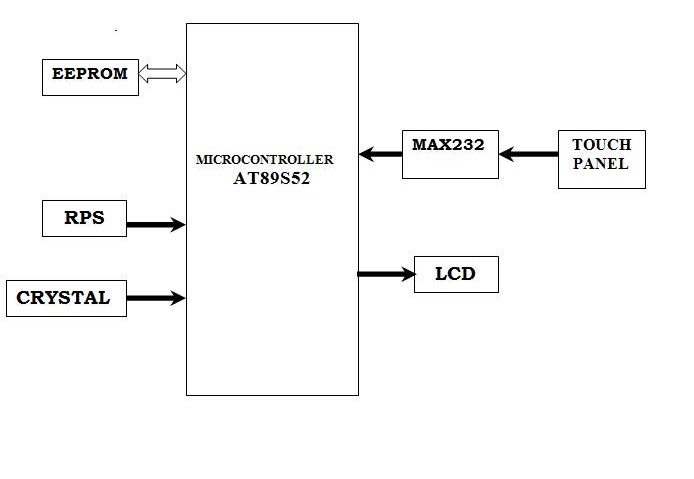 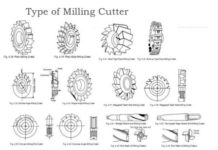