Increment and decrement operators are unary operators that add or subtract one from their operand, respectively. They are commonly implemented in imperative programming languages. C-like languages feature two versions (pre- and post-) of each operator with slightly different semantics.

The increment operator increases the value of its operand by 1. The operand must have an arithmetic or pointer data type, and must refer to a modifiable data object. Similarly, the decrement operator decreases the value of its modifiable arithmetic operand by 1. Pointers values are increased (or decreased) by an amount that makes them point to the next (or previous) element adjacent in memory.

Since the increment/decrement operator modifies its operand, use of such an operand more than once within the same expression can produce undefined results. For example, in expressions such as x − ++x, it is not clear in what sequence the subtraction and increment operators should be performed. Situations like this are made even worse when optimizations are applied by the compiler, which could result in the order of execution of the operations to be different from what the programmer intended. 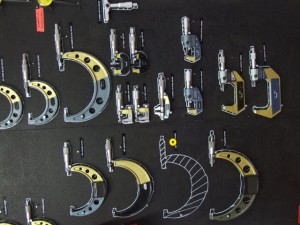 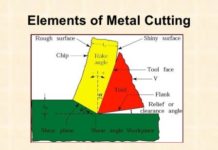 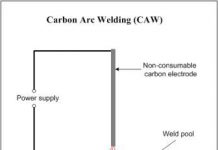 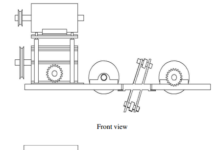 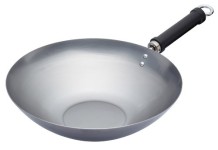