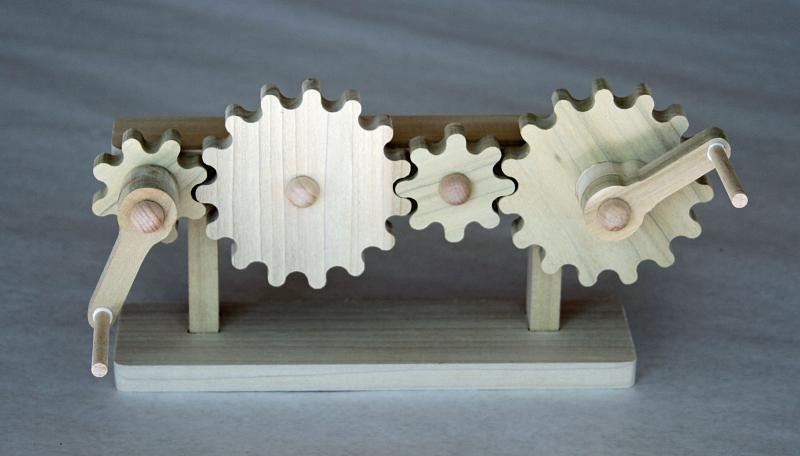 Introduction:
Sometimes, two or more gears are made to mesh with each other to transmit power from one shaft to another. Such a combination is called gear train or train of toothed wheels. The nature of the train used depends upon the velocity ratio required and the relative position of the axes of shafts. A gear train may consist of spur, bevel or spiral gears.
Types of Gear Trains:
Following are the different types of gear trains, depending upon the arrangement of wheels:
1. Simple gear train,
2. Compound gear train,
3. Reverted gear train, and
4. Epicyclic gear train.
In the first three types of gear trains, the axes of the shafts over which the gears are mounted are fixed relative to each other. But in case of epicyclic gear trains, the axes of the shafts on which the gears are mounted may move relative to a fixed axis.
Simple Gear Train:
When there is only one gear on each shaft, as shown in Fig. 13.1, it is known as simple gear train. The gears are represented by their pitch circles. When the distance between the two shafts is small, the two gears 1 and 2 are made to mesh with each other to transmit motion from one shaft to the other, as shown in Fig. 13.1 (a). Since the gear 1 drives the gear 2, therefore gear 1 is called the driver and the gear 2 is called the driven or follower. It may be noted that the motion of the driven gear is opposite to the motion of driving gear.

From above, we see that the train value is the reciprocal of speed ratio. Sometimes, the distance between the two gears is large. The motion from one gear to another, in such a case, may be transmitted by either of the following two methods :

1. By providing the large sized gear, or

2. By providing one or more intermediate gears.

A little consideration will show that the former method (i.e. providing large sized gears) is very inconvenient and uneconomical method ; whereas the latter method (i.e. providing one or more intermediate gear) is very convenient and economical.
It may be noted that when the number of intermediate gears are odd, the motion of both the gears (i.e. driver and driven or follower) is like as shown in Fig. 13.1 (b). But if the number of intermediate gears are even, the motion of the driven or follower will be in the opposite direction of the driver as shown in Fig. 13.1 (c).

Now consider a simple train of gears with one intermediate gear as shown in Fig.1(b)

Similarly, as the intermediate gear 2 is in mesh with the driven gear 3, therefore speed ratio for these two gears is

The speed ratio of the gear train as shown in Fig. 13.1 (b) is obtained by multiplying the equations (i) and (ii).

Similarly, it can be proved that the above equation holds good even if there are any number of intermediate gears. From above, we see that the speed ratio and the train value, in a simple train of gears, is independent of the size and number of intermediate gears. These intermediate gears are called idle gears, as they do not affect the speed ratio or train value of the system. The idle gears are used for the following two purposes:
1. To connect gears where a large center distance is required, and
2. To obtain the desired direction of motion of the driven gear (i.e. clockwise or anticlockwise).

Use the button with Arduino

Amisha - December 28, 2015
0
Introduction: To progress this application on your burn with LEDs oil we button to tell the LED lighting using a button what  questions such as... 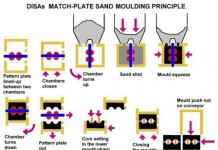 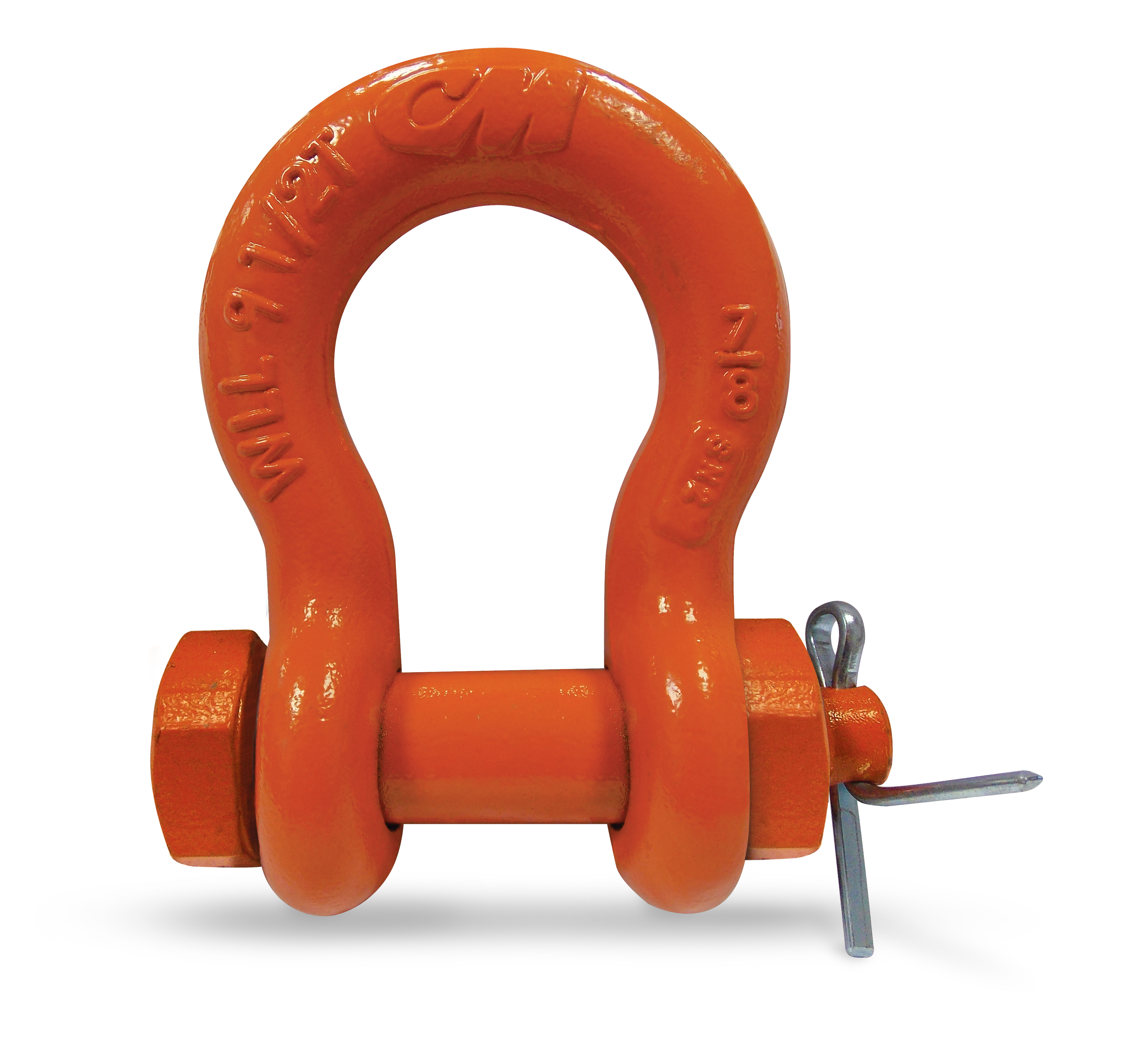 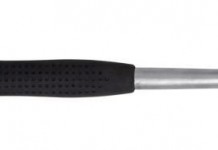