An attempt has been made in this project to use alternative fuel in two stroke Gasoline engine. Our fore most aim in selecting this project is to use non conventional fuel against conventional fuel which is becoming scarce and costly now days.  With this air is less polluted than conventional fuels.It is also good with regard to economical considerations.
In our project we have installed LPG fuel system to two stroke vehicle where in we can use both gasoline and LPG.  The alternations made to install LPG in the vehicle are discussed. LPG from storage tank comes to the adjustable regulator through a primary delivery valve fitted at the mouth of the LPG cylinder.

SPECIAL FEATURES OF LPG SYSTEM
1. LPG is cheaper than gasoline in cost as well availability.
2. It gives better manifold distribution and mixes easily with air.
3. It is highly knock resistant.
4. Residue and oil contamination is small as it burns early.
5. Crank case dilution is small thereby resulting in increased engine life.
6. Due to uniform distribution thermal efficiency is higher.
7. LPG has a higher octane rating making it useful in engines having compression ratio above 10:1.
8. It leaves little or no carbon deposits in the cylinder when it burns.  It is a clean gas.
9. Easy cold starting is possible due to thermal motion.
10. It has a low strain on lubricants.
11. Lesser exhaust emission and hence lesser air pollution.
12. High durability of exhaust system.
13. Spark plug and upper cylinder.
14. Since it enters as a gas it cannot wash down the cylinder walls.  Thus not remove lubricant and so cylinder wall wear, piston rings wear is decreased.
15. Increased engine life. 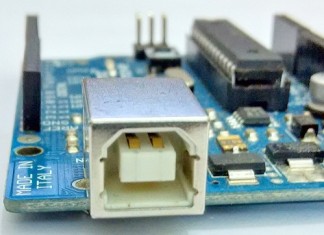 How the USB works?

Amisha - January 22, 2016
0
How the USB works? Symbol of USB What is USB? USB refers to universal serial bus. The easy way to connect peripherals with computer, laptop etc..,... 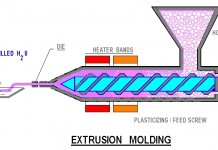 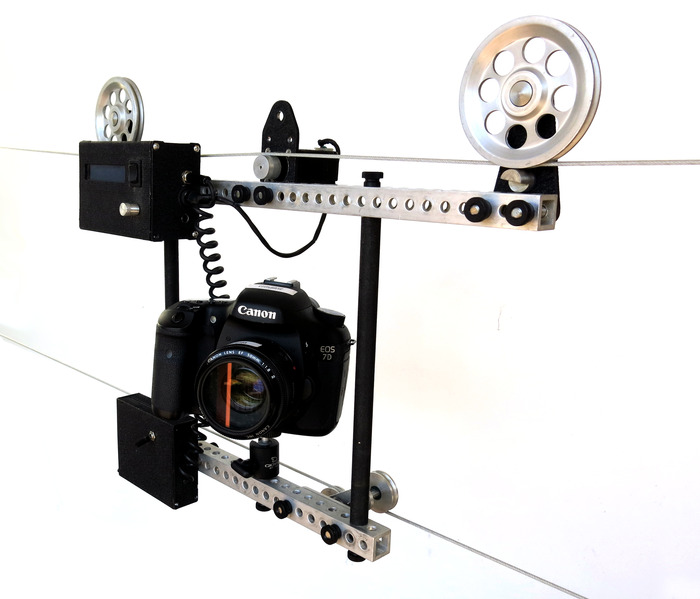