Forces acting on a Sunk Key

When a key is used in transmitting torque from a shaft to a rotor or hub, the following two types of forces act on the key :

1. Forces (F1) due to fit of the key in its key way, as in a tight fitting straight key or in a tapered key driven in place. These forces produce compressive stresses in the key which are difficult to determine in magnitude.

2. Forces (F) due to the torque transmitted by the shaft. These forces produce shearing and compressive (or crushing) stresses in the key.

The distribution of the forces along the length of the key is not uniform because the forces are concentrated near the torque-input end. The non-uniformity of distribution is caused by the twisting of the shaft within the hub.

The forces acting on a key for a clockwise torque being transmitted from a shaft to a hub are shown in Fig. 1.

In designing a key, forces due to fit of the key are neglected and it is assumed that the distribution of forces along the length of key is uniform.

Reference A Textbook of a Machine Design by R. S. Khurmi and J. K. Gupta 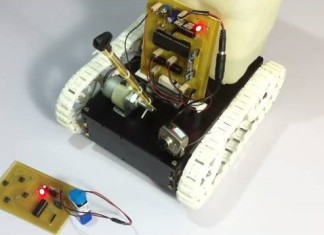 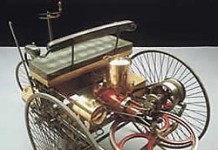 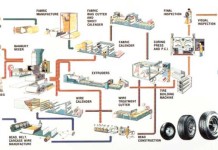