At its most basic purpose, left-foot braking can be used to decrease the time spent between the right foot moving between the brake and throttle pedals, and can also be used to control load transfer.

It is most commonly used in auto racing (simultaneous gas and brake keeps turbo pressure and reduces turbo lag), but is also used by some drivers for use with an automatic transmission or in some electric cars, as the left foot is not needed to operate a clutch pedal.

What to do with that newly liberated left foot, no longer required to operate the clutch?

Think of the milliseconds that might be saved in an automatic by using the left foot for brake work and dedicating the right solely to the accelerator. No more switching one foot between pedals. Race car drivers do this, particularly when cornering. If left foot braking is such a good idea, why aren’t we all doing it?

“There’s no law against it, but it’s not advisable. Generally people find that their control isn’t as good when they try to use two different feet for the brake and gas,” says Grant Baker of Bestway Driver Training Centres in Vancouver.

“In terms of practicality, it’s not a sensible thing to do when you’re trying to control a motor vehicle because you end up with the possibility of depressing both controls at the same time. Obviously the efficiency of each of those controls are decreased by that. But it can also confuse the driver and make the ride feel rather bumpy because of the unexpected extra braking that will occasionally happen.

“So we certainly don’t teach people to use two feet for the brake and gas. For safety, we only teach one, and it’s always the right foot,” says Baker.

Another problem is the fact that old habits die hard. Whether you drive manual or automatic, the right foot is typically used for braking. If you try braking with your left – ideally at low speed and in an empty parking lot – you’ll discover it’s similar to handwriting. While proper penmanship is easy with the usual hand, switching is like learning to write again.

Jim Kilpatrick, a regional trainer with Young Drivers of Canada in Toronto, reinforces the practice of sticking with right-foot braking.

“To use the left foot is not advised at all. If you start to think about it, all kinds of questions come up regarding safety that might be an issue.

“For example, if you were using your left foot for the brake, there might be the tendency to over-brake, because you tend to put more pressure on the clutch than you would normally put on the brake with your right foot. So you may find that you’ll come down a little harder on the brake, which could increase safety issues from behind if you’re braking more suddenly than you should be at that time.”

Kilpatrick adds that motorists who previously “rode the clutch” in a manual may have a tendency to ride the brake if using their left foot in an automatic. “If that’s the case, as your foot settles into the brake a little, it will activate the brake lights, and a driver behind won’t know if you’re braking or not.

“If they’re following you for a bit and your brake lights are on constantly, they may not believe what they see in a sense. Then if you are indeed braking it’s going to take them a second longer to realize that they’re catching up to you.

“It’s creating confusion, and again increasing the risk of getting hit from behind. So that’s another reason for not using your left foot for the brake.” 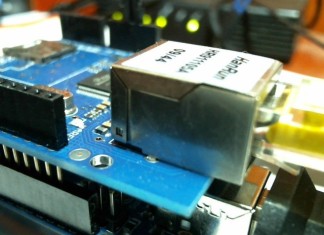 How to Select Right MCU for Each Application ? 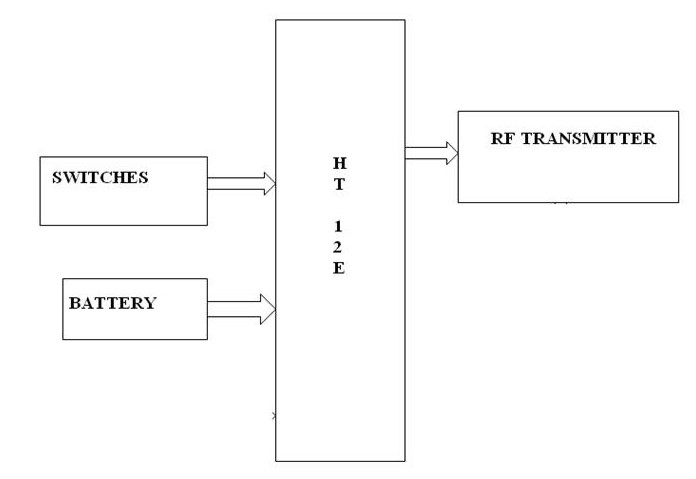