How to find prime number?

You may remember that a prime number is one whose only factors are itself and 1. Other numbers are called oblong numbers (they can be represented as an oblong of dots) or composite numbers.

Today we examine some shortcuts for finding the prime numbers.

On your calculator this is easy, because the answer to this division calculation would end with “.0” or just show as a whole number. If it shows anything after a decimal point, then it didn’t divide into 37 exactly.

/*Student of L.D COLLEGE OF ENGINEERING,Ahmedabad-15,Gujarat */

Enter Num value To Print Prime Numbers between 1 and Num:45

Multimeter Tutorial: How to test Continuity 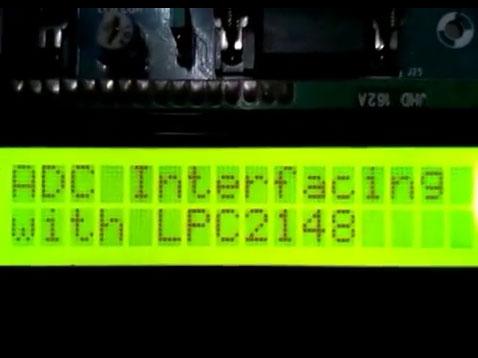 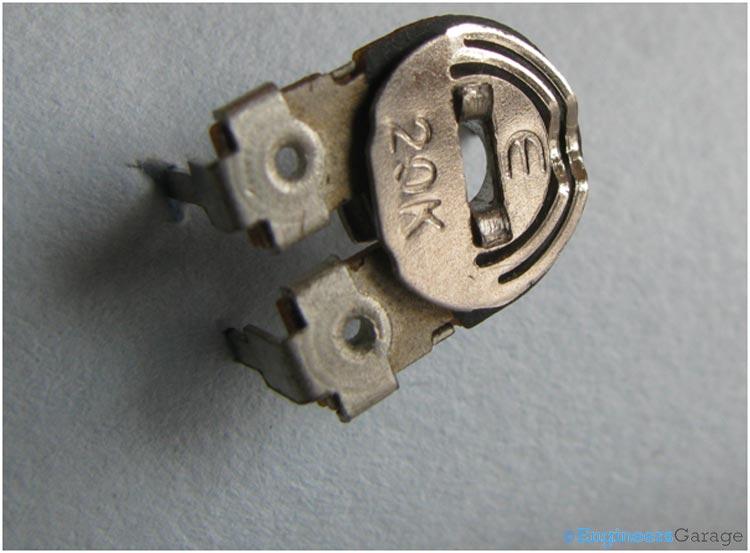 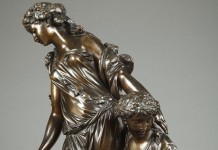 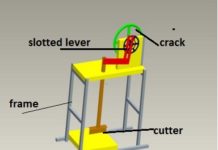