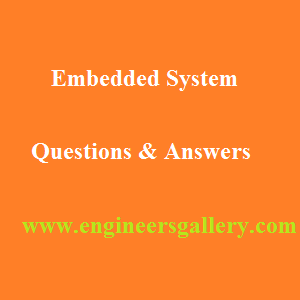 Q1 Which of the following is a real time embedded system? Justify your answer

An operation within a larger dynamic system is called a real-time operation if the combined reaction- and operation-time of a task operating on current events or input, is no longer than the maximum delay allowed, in view of circumstances outside the operation. The task must also occur before the system to be controlled becomes unstable. A real-time operation is not necessarily fast, as slow systems can allow slow real -time operations. This applies for all types of dynamically changing systems. The polar opposite of a real-time operation is a batch job with interactive timesharing falling somewhere in between the two extremes.

An embedded system is a special -purpose system in which the computer is completely encapsulated by the device it controls. Unlike a general-purpose computer, such as a personal computer, an embedded system performs pre-defined tasks, usually with very specific requirements. Since the system is dedicated to a specific task, design engineers can optimize it, reducing the size and cost of the product. Embedded systems are often mass-produced, so the cost savings may be multiplied by millions of items.

Handheld computers or PDAs are generally considered embedded devices because of the nature of their hardware design, even though they are more expandable in software terms. This line of definition continues to blur as devices expand.

Q3. What do you mean by Reactive in Real Time. Cite an example.

Many embedded systems must continually react to changes in the system’s environment and must compute certain results in real time without delay. For example, a car’s cruise controller continually monitors and reacts to speed and brake sensors. It must compute acceleration or deceleration amounts repeatedly within a limited time; a delayed computation could result in a failure to maintain control of the car. In contrast a desktop computer system typically focuses on computations, with relatively infrequent (from the computer’s perspective) reactions to input devices. In addition, a delay in those computations, while perhaps inconvenient to the computer user, typically does not result in a system failure.

Q4. Give at least five examples of embedded systems you are using/watching in your day to day life.

iPod: The iPod is a brand of portable media players designed and marketed by Apple Computer. Devices in the iPod family are designed around a central scroll wheel (except for the iPod shuffle) and provide a simple user interface. The full -sized model stores media on a built-in hard drive, while the smaller iPod use flash memory. Like many digital audio players, iPods can serve as external data storage devices when connected to a computer.

Form Factor: The industry standard that defines the physical, external dimensions of a particular device. The size, configuration, and other specifications used to describe hardware. 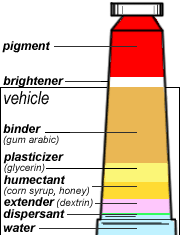 Keval Chaudhari - February 25, 2016
0
CONSTITUENTS OF AN OIL PAINT A good paint must have sufficient fluidity so that it can be easily spread by a brush over the surface. It... 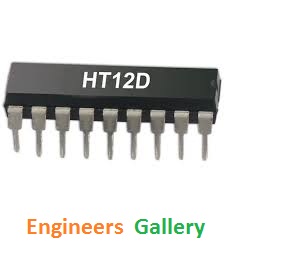