In the previous tutorial we learnt about the Sampling Process, Discrete-time signals, their classification and also had an idea about transformation of discrete-time signals. These topics are the most basic and important entities of DSP. Now we will be studying about the systems which process these signals to give the desired form of output signals.

What we are going to learn in this tutorial:-

Where, T  is the general rule or algorithm which is implemented on x(n) or the excitation to get the response y(n). For example, a few systems are represented as,

Digital Systems are represented with blocks of different elements or entities connected with arrows which also fulfills the purpose of showing the direction of signal flow,

Some common elements of Discrete-time systems are:- 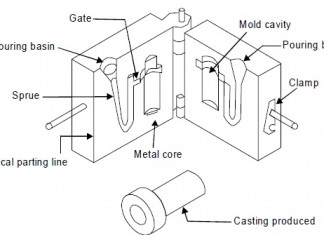 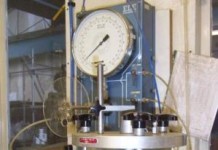 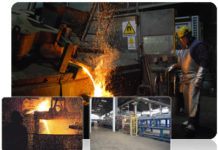