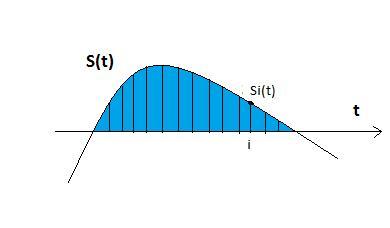 What we are going to learn in this tutorial :-

fs= 1/T , where fs is the sampling frequency.

Sampling Theorem: If the highest frequency contained in any analog signal xa(t) is Fmax=B and sampling is done at a frequency Fs > 2B, then xa(t) can be exactly recovered from its samples using the interpolation function, 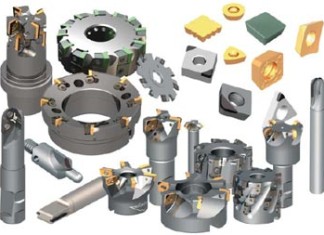 Keval Chaudhari - December 14, 2016
0
CUTTING TOOL MATERIAL Few material for cutting tools are generally used which are as follows. (i) High Speed Steel These have superior hot hardness and it can... 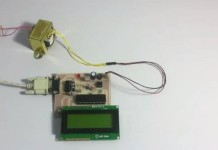 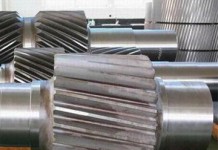 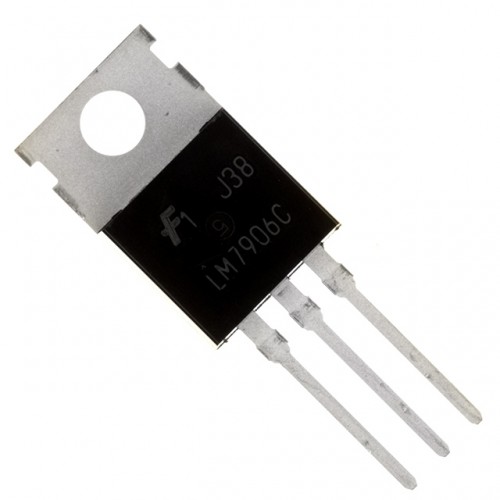