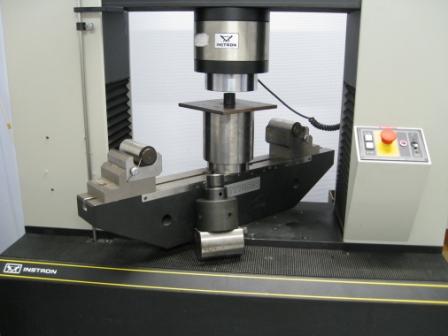 Compression test is reverse of tensile test. This test can also be performed on a universal testing machine. In case of compression test, the specimen is placed bottom crossheads. After that, compressive load is applied on to the test specimen. This test is generally performed for testing brittle material such as cast iron and ceramics etc. Fig. shows the schematic compression test set up on a universal testing machine. The following terms have been deduced using figures pertaining to tensile and compressive tests of standard test specimen. 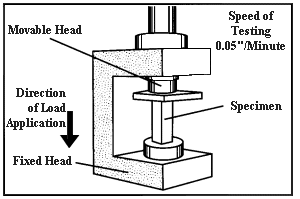 Hook’s law states that when a material is loaded within elastic limit (up to proportional limit), stress is proportional to strain.

Strain is the ratio of change in dimension to the original dimension.

The ratio of increase in length to the original length is known as tensile strain.

The ratio of decrease in length to the original length is known as compressive strain.

The ratio of sheer stress to shear strain is called modulus of rigidity. It is denoted by G. 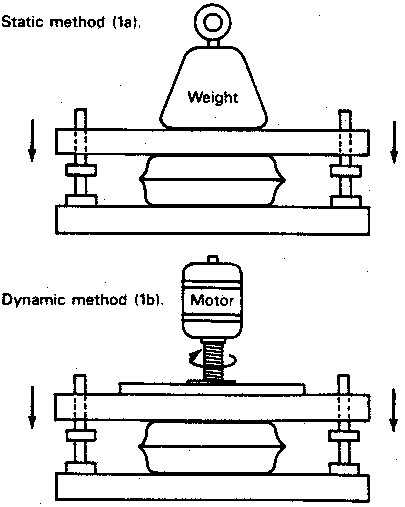 When a body is subjected to tensile force its length increases and the diameter decreases. So when a test specimen of metal is stressed, one deformation is in the direction of force which is called linear strain and other deformation is perpendicular to the force called lateral strain.

The ratio of lateral strain to linear strain in metal is called poisson’s ratio. Its value is constant for a particular material but varies for different materials.

The maximum amount of energy which can be stored in an elastic limit is known as proof resilience.

The proof resilience per unit volume of a material is modulus of resilience or elastic toughness. Copied from Introduction to Basic Manufacturing Processes and Workshop Technology by Rajender Singh. 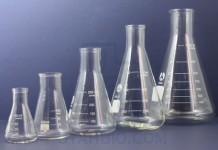 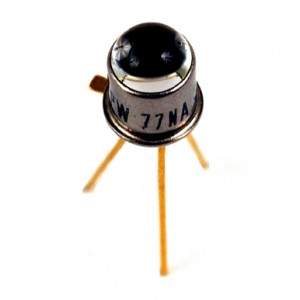