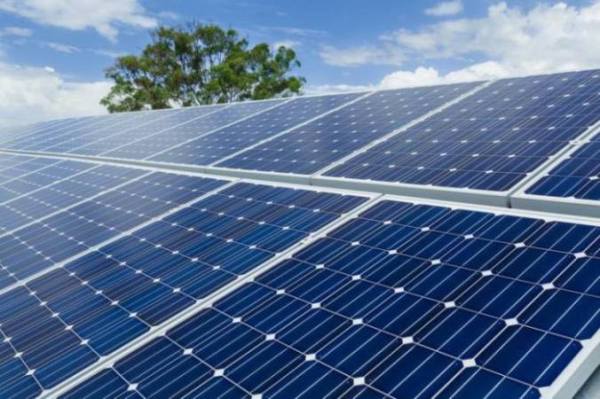 Now a research team led by Mark Hersam, professor of materials science and engineering and the Bette and Neison Harris Chair of Teaching Excellence at the McCormick School of Engineering, has created a new type of CNT solar cell that is twice as efficient as its predecessors. It is also the first CNT solar cell to have its performance certified by the National Renewable Energy Laboratory.

“The field had been hovering around 1 percent efficiency for about a decade; it had really plateaued,” Hersam said. “But we’ve been able to increase it to over 3 percent. It’s a significant jump.”

The research is described in the article “Polychiral Semiconducting Carbon Nanotube-Fullerene Solar Cells” in the August 7 issue of Nano Letters.

The secret lies in the CNTs’ chirality, which is a combination of the tubes’ diameter and twist. When a thin sheet of carbon is rolled into a nano tube, several hundred different chiralities are possible. In the past, researchers tended to choose one particular chirality with good semiconducting properties and build an entire solar cell out of that one.

“The problem is that each nano tube chirality only absorbs a narrow range of optical wavelengths,” Hersam said. “If you make a solar cell out of a single chirality carbon nano tube, you basically throw away most of the solar light.”

Hersam’s team made a mixture of polychiral, or multiple chirality, semiconducting nano tubes. This maximized the amount of photo 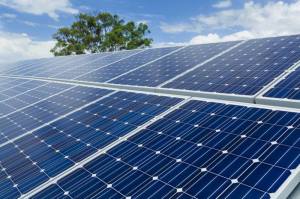 produced by absorbing a broader range of solar-spectrum wavelengths. The cells significantly absorbed near-infrared wavelengths, a range that has been inaccessible to many leading thin-film technologies.

While this is major progress for CNT solar cells, they still lag behind other materials in efficiency. Silicon, for example, can be 15-20 percent efficient, but it is more expensive to manufacture. “If you look at our performance, there’s certainly a big jump,” Hersam said. “But there’s more work to be done. We still have to advance this technology by a factor of three to five.”

Hersam said the next step is to create polychiral CNT solar cells that have multiple layers. Each layer would be optimized for a particular portion of the solar spectrum and, thus, absorb more light. He said they might also incorporate other materials, such as organic or inorganic semiconductors, to complement CNTs.

“What we’d like to do is absorb every photon from the sun and convert it into electricity,” he said. “In other words, we’d like to have a solar cell that has an absorption spectrum perfectly matching solar light. We’re on a path toward that goal.” 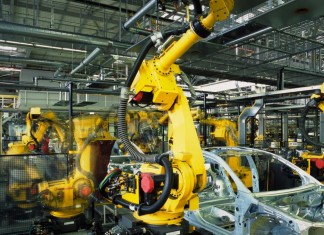 Keval Chaudhari - December 15, 2015
0
COMPUTER AIDED MANUFACTURING (CAM) The computer aided manufacturing implies manufacturing itself, aided or controlled by computers. In a wider sense, it denotes all the activities in... 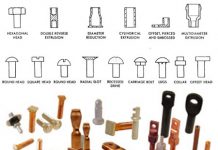