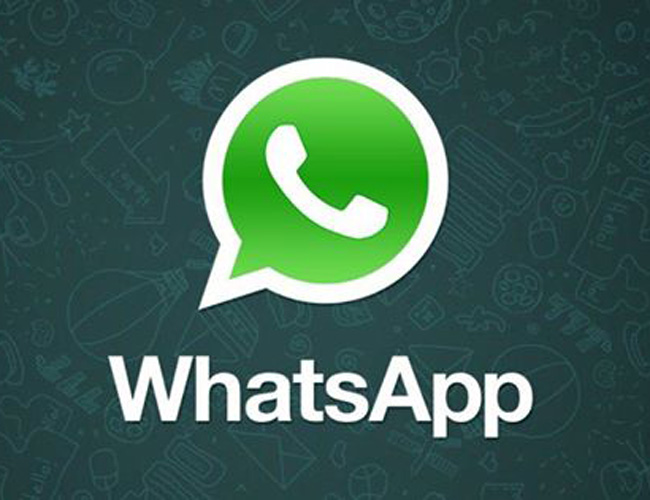 Whats App is probably one of the most used apps on any smartphone. And for right reasons. It is a pretty great communication tool. It is simple to use and it works well, even with relatively slower connections. Whether you are looking to text someone or want to send an image from your holiday to a group of friends, you are likely to pick up Whats App.

But at the same, just like any other app or a web-based tool, Whats App can also leak your private data if you are not careful. Now ESET, a company that offers security solutions including pretty nifty anti-virus apps for smartphones as well as computers, has come out with a few tech tips.

The company says that every Whats App user should use following tips to keep his or her Whats App chats safe and secure. We mostly agree…

One of the best Whats App security tips is to protect the app with a password or PIN. Whats App itself doesn’t offer such a function, but there are third-party apps that do. It might seem cumbersome but if you lose your phone, it’s going to prevent anyone else accessing your chats.

It’s fair to assume that your Whats App conversations might occasionally take on a distinctly ‘personal’ note. If you’re sharing images with your significant other, the last thing you want is for those images to appear in your general photo stream, popping up when you let a friend swipe through your holiday snaps.

On iPhone, it’s easy to fix: Go into your phone’s Settings menu, then ‘Privacy’, ‘Photos’, and deselect Whats App from the list of apps whose images are fed into the photo stream.

Android users will have to get under the hood a little bit. Using a file explorer app like ES File Explorer, find Whats App’s ‘Images’ and ‘Videos’ folders. Create a file within each called ‘.nomedia’. That will stop Android’s Gallery from scanning the folder.

Secondly, if you exclude Whats App images from your photo roll, and lock the app as above, it provides another layer of security if your phone is stolen or hacked into – but it won’t be a 100 per cent bulletproof solution.

Not sure if you want people to know when you’re going on and offline? It may not seem like vital information, but if a scanner already knows some other things about you, adding that last piece of contextual information could prove useful to them – whether you’re awake or not; at home or overseas; coming out of the cinema or getting off a flight. Or you just might not want contacts — especially colleagues, or your boss — to know you’re checking Whats App at your desk. You can disable or restrict who sees your ‘last seen’ time in Whats App’s ‘Profile’; ‘Privacy’ menu, in Android, iOS, Windows or Blackberry. Be aware though, if you turn it off, you won’t be able to see other users’ ‘last seen’ times either.

Is your profile photo one you’ve used elsewhere – on LinkedIn, Facebook or Twitter? Maybe it’s even on your company’s website somewhere. If it is, and your Whats App sharing is public, anyone you’ve ever spoken to — even if you’ve just replied to an unwanted message — can download your picture from your Whats App profile and, using Google Image search, very quickly find out more about you. Set profile picture sharing to “contacts only” in the Privacy menu.

Whats App itself will never contact you through the app. Also, Whats App does not send emails about chats, voice messages, payment, changes, photos, or videos, unless you email their help and support to begin with. Anything offering a free subscription, claiming to be from Whats App or encouraging you to follow links in order to safeguard your account is definitely a scam and not to be trusted.

Whats App offers users simple and effective security tips to keep control of your account if your phone is lost or stolen. As well as locking your SIM card through your network provider, Whats App recommends that you immediately activate Whats App with the same phone number on a different phone, with a replacement SIM. The app can only be used by one number on one device at a time, so by doing so you instantly block it from being used on your old phone. If that’s not possible, Whats App can deactivate your account.

Last but not least, use the same common sense you would with any form of digital communication. Don’t send personal information if you can possibly avoid it addresses, phone numbers, email addresses — and never send your bank, social security or credit card details, or your passport or other identification details. 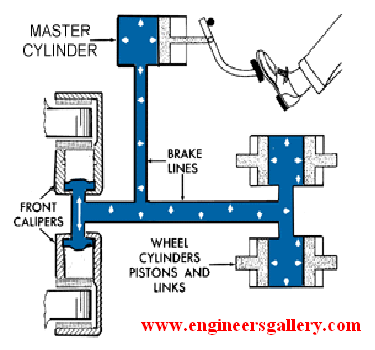 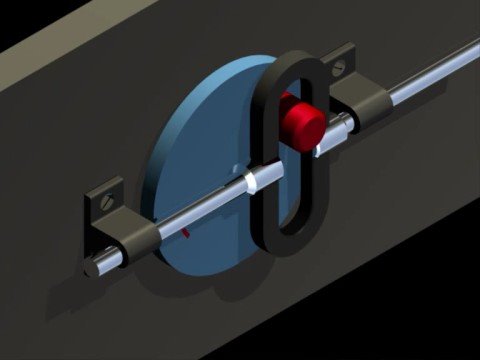 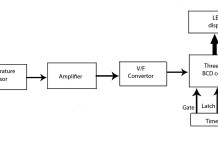